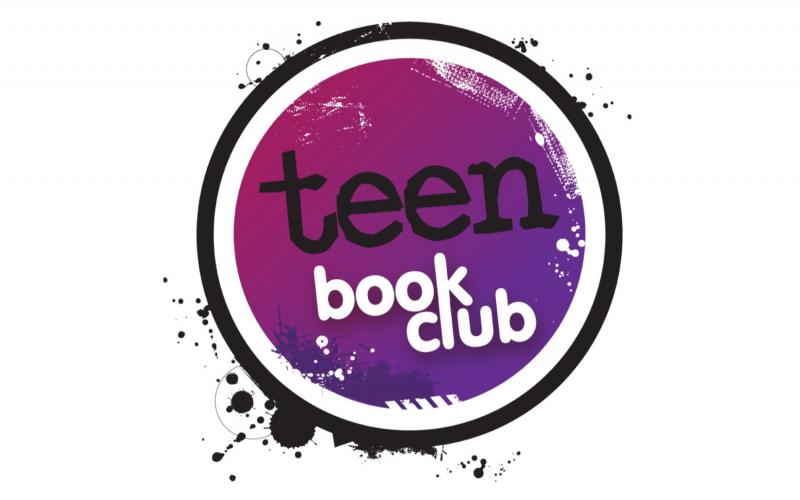 Do you love to read? Do you love to talk? I love to do both, and I’m looking to start up a ZOOM book club this Summer at Bridgeview Public Library!

BUT….I would like to know what YOU would like to read & discuss!
Go to the teen page under THINGS TO DO tab. I will have books listed that have peaked my interest, but I want YOU to choose the book that has peaked your interest! Once you’ve chosen a book or two, shoot me an email at apierce@bridgeviewlibrary.org and let me know your choices!

Once I have enough feedback, I’ll email interested patrons the selected book(s) and book club dates.

EMAIL your picks to: 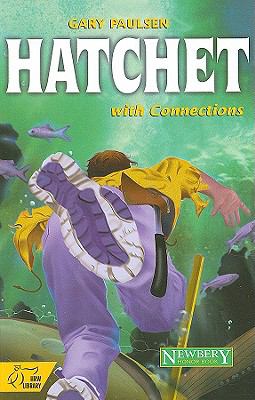 Adventure Fiction J PAL
After a plane crash, thirteen-year-old Brian spends fifty-four days in the wilderness, learning to survive initially with only the aid of a hatchet given him by his mother, and learning also to survive his parents' divorce.

Fantasy Fiction J NIE
In the country of Carthya, a devious nobleman engages four orphans in a brutal competition to be selected to impersonate the king's long-missing son in an effort to avoid a civil war.

Mystery J JOH
Twelve-year-old Candice Miller is spending the summer in Lambert, South Carolina, in the old house that belonged to her grandmother, who died after being dismissed as city manager for having the city tennis courts dug up looking for buried treasure--but when she finds the letter that sent her grandmother on the treasure hunt, she finds herself caught up in the mystery and, with the help of her new friend and fellow book-worm, Brandon, she sets out to find the inheritance, exonerate her grandmother, and expose an injustice once committed against an African American family in Lambert.

Historical Fiction J GRA
Although separated by continents and decades, Josef, a Jewish boy living in 1930s Nazi Germany; Isabel, a Cuban girl trying to escape the riots and unrest plaguing her country in 1994; and Mahmoud, a Syrian boy in 2015 whose homeland is torn apart by violence and destruction, embark on harrowing journeys in search of refuge, discovering shocking connections that tie their stories together.

Science Fiction J STE
In the 1980s, as her mother prepares to be a contestant on a television game show, Miranda tries to make sense of a series of mysterious notes received from an anonymous source that seems to defy the laws of time and space.